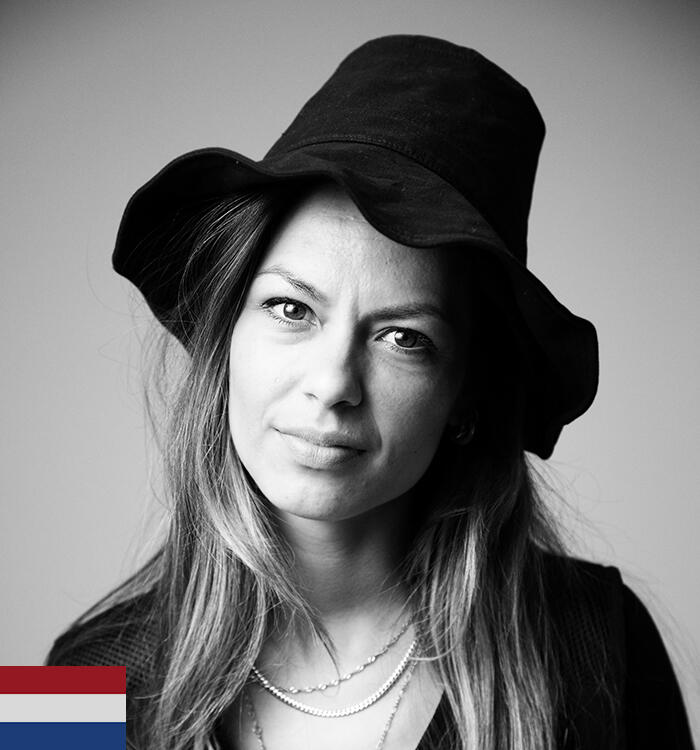 LaToya began her career in the late nineties when she learned about the basics of hairdressing in a little village in The Netherlands. She moved to Rotterdam, where she became interested in the craftmanship of hairdressing and was introduced to the world of Sebastian Professional. There she met creative minds and masters of the next level. Always driven by her passion, she joined the rollercoaster of workshops, shows, presentations, events, and editorial hair in Sao Paolo, Athens, Moscow, Warsaw, Belgium, Paris, and many cities in Holland.

In addition to her ambition and passion for Sebastian, LaToya is always eager to grow and learn as much as she can. Active as a freelance hairstylist and educator, she also assists other hairstylists and creative minds such as Ed Moelands, Michael Polsinello, Shay Dempsey, Hester Wernert, and Siko van Berkel at fashion shows, shoots, and workshops.